He’s just a regular guy hoping to unite the people by stepping outside of party lines. Polarization and bias has gone too far, and though the stigma of running independent can be daunting, that sort of challenge is exactly in Michael Mann’s wheelhouse.

Mann’s 2018 goal is 1400 miles, and he’s already 1083.46 in, according to his Twitter bio as of July 12. Doing this much running takes him out and about quite often, where he experiences nature and our outdoor world–and he’s not afraid to talk about it.

My first sign is colored (and yes, I tried to stay inside the lines 😂). #ThisIsZeroHour pic.twitter.com/Ad9DaoRDyu

@Jamie Margolin, have you heard of him yet? 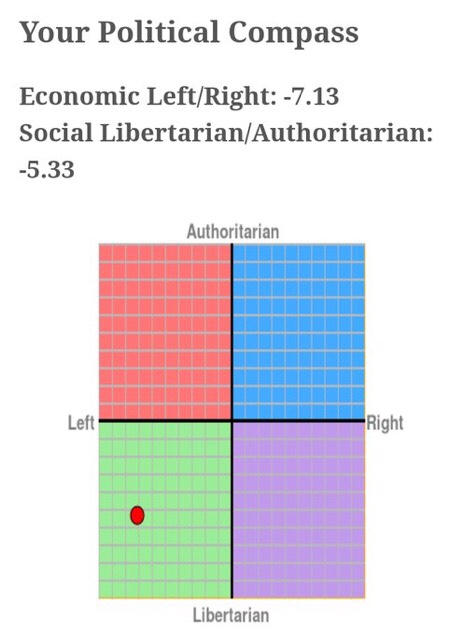 Here’s what Mr. Mann had to say:

Constitutional rights should not be conditional or for certain groups. Rights should equally be afforded to all: regardless of gender, race, religion, sexual orientation or gender identity. Equally, equal treatment under the law should be for all.

Healthcare should be a right. No one should have to choose between food on the table or to see a doctor.

Quality education should not be something for the elite. We must reform the public education and put funding to enable teachers to continue to teach amd students to be educated properly.

[The United States] needs to reduce and eventually eliminate our [dependency] on fossil fuel. Investments should be made in alternative energy sources, not just to replace our dependence on fossil fuels, but also to repair and replace aging systems used in our country.

We hope to see much more from the Mann campaign in the coming months as the 2020 cycle opens up.