why i fight: i’ve never had any interest in guns, really. i’ve grown up hearing about gun violence almost every week of my life. i guess before parkland, i didn’t really think there was anything i could do to help. i remember where i was when i first heard about parkland: it was the morning after the incident, and i was eating cereal with my friend, getting ready to leave for school. i wasn’t shocked that it happened, honestly. due to all the gun violence i’ve heard about on the news growing up, it never shocks me. in years prior to parkland, i was numb to any emotion when there was any form of violence on the news. that morning i didn’t really process what had happened in florida, but i do remember my friend and i having a small discussion about needing gun control. the emotions eventually showed while i watched emma gonzález on cnn making a speech. i was angry, like many others. after her speech, i didn’t stop talking about it. i read article after article, found out what i could do to help, and got my friends on board too. i’ve always believed that america needs some form of gun control, but i never thought i could do anything about it. i always thought that my opinions weren’t valid because i’m “just a kid” and i have “no clue what’s going on in the world.” the parkland kids sparked a flame in me that nobody can extinguish. before i moved to bloomington, i lived in a very small town in wisconsin. whenever i’d talk about how we need gun control, everyone would tune me out. that town LOVED their guns. i wasn’t surprised by this. that town has a history of being racist and homophobic, so anything they did didn’t really surprise me anymore. it didn’t stop me, though. it just encouraged me to fight harder and educate more people on the issue. although i wasn’t able to participate in the school walkout since we were on a field trip that day, i went to the march in green bay on march 24. since then, my voice has only become louder. on june 22, i attended road to change. it was the best day of my life. i met emma gonzález, david hogg, and more. david actually recognized me from twitter! the energy there was so welcoming; i knew i made the right decision when i chose to march for my life. 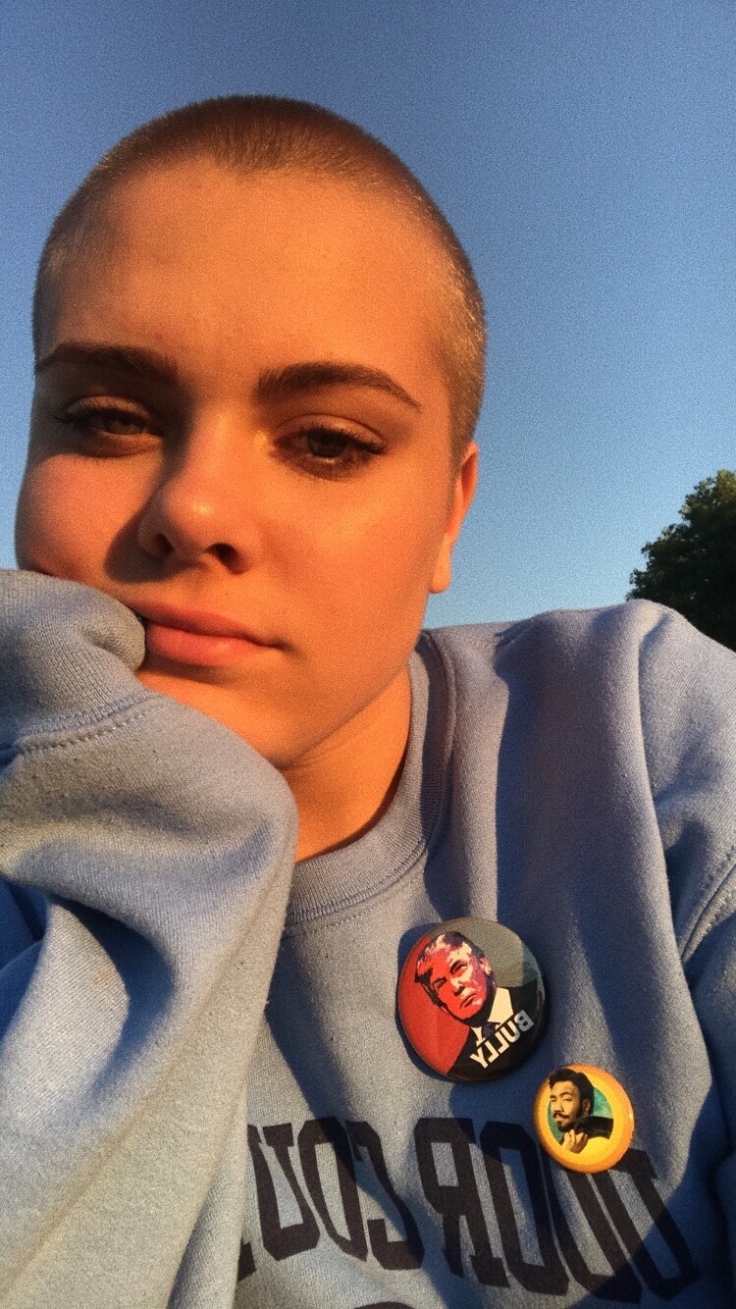